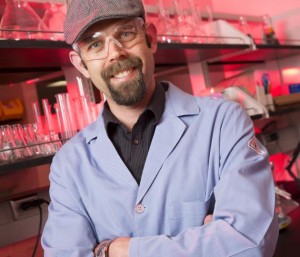 Stephen A. Morin is an Associate Professor in the Department of Chemistry at The University of Nebraska-Lincoln.  His research interest include: materials chemistry, nanomaterials synthesis and characterization, nanoscience, nanoassembly, hybrid materials systems, and bottom-up fabrication.

Stephen completed his B.S in Chemistry at The University of Texas at Austin in 2004. As an undergraduate, Stephen conducted research, under the direction of Professor Keith J. Stevenson, on nitrogen-doped carbon nanofiber electrodes. This experience motivated Stephen to pursue a career in research science. He joined the Department of Chemistry at the University of Wisconsin – Madison as a graduate student in 2005 and, under the direction of his advisor Professor Song Jin, received his Ph.D. in Chemistry in 2011. His research and thesis, titled “Dislocation-Driven Synthesis and Bioinspired Assembly of Functional Nanomaterials,” focused on the rational synthesis and assembly of nanomaterials based on fundamental concepts of crystal nucleation and growth. From 2011 until 2013, Stephen was a postdoctoral fellow in the lab of Professor George M. Whitesides in the Department of Chemistry and Chemical Biology at Harvard University.  At Harvard, Stephen conducted research in the areas of soft robotics and adaptive materials.  Stephen joined the faculty in the Department of Chemistry at UNL in Fall of 2013. 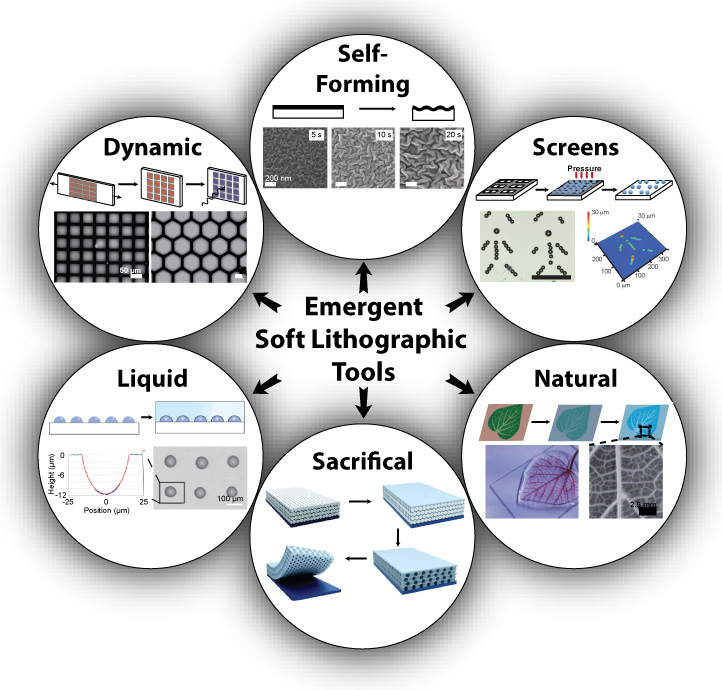 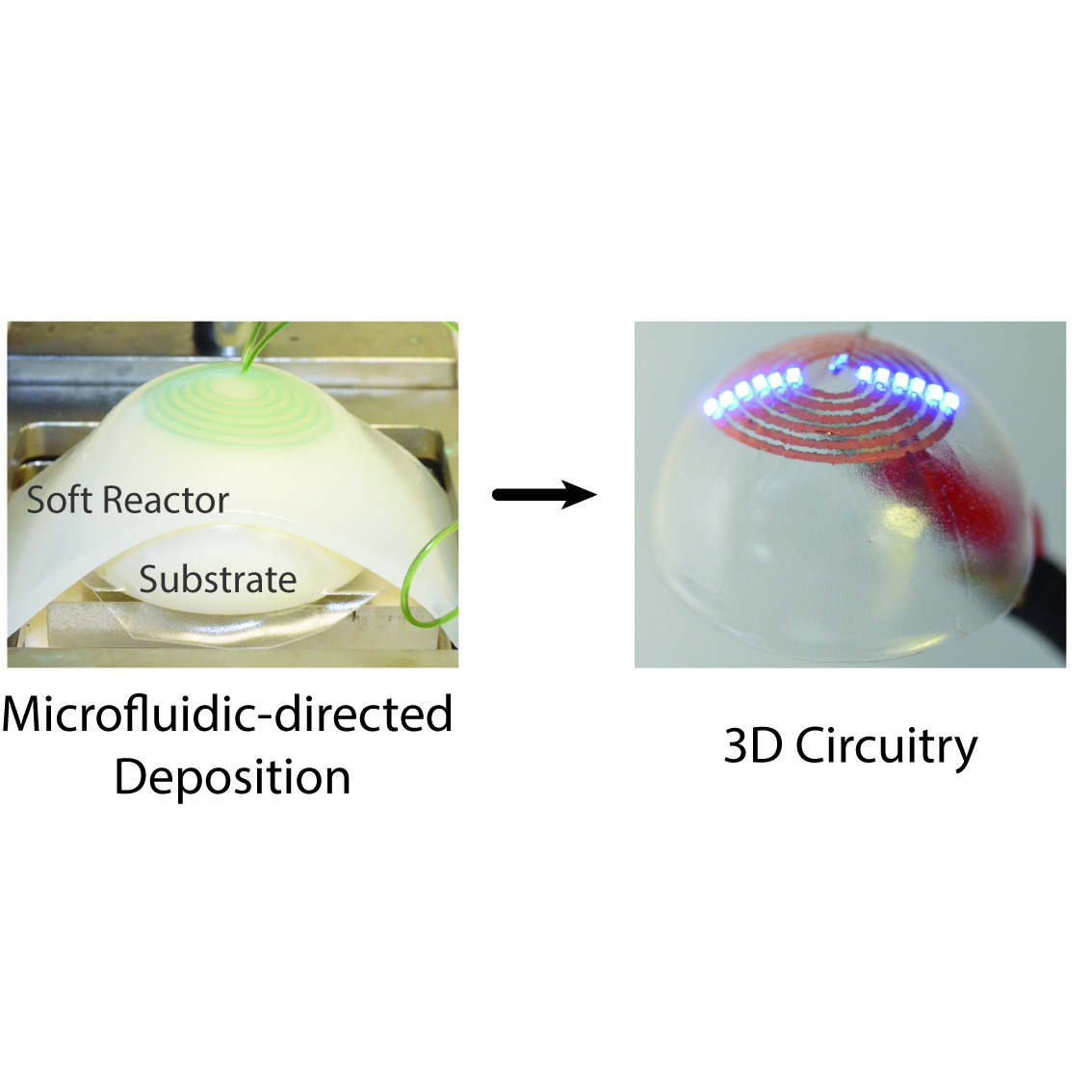 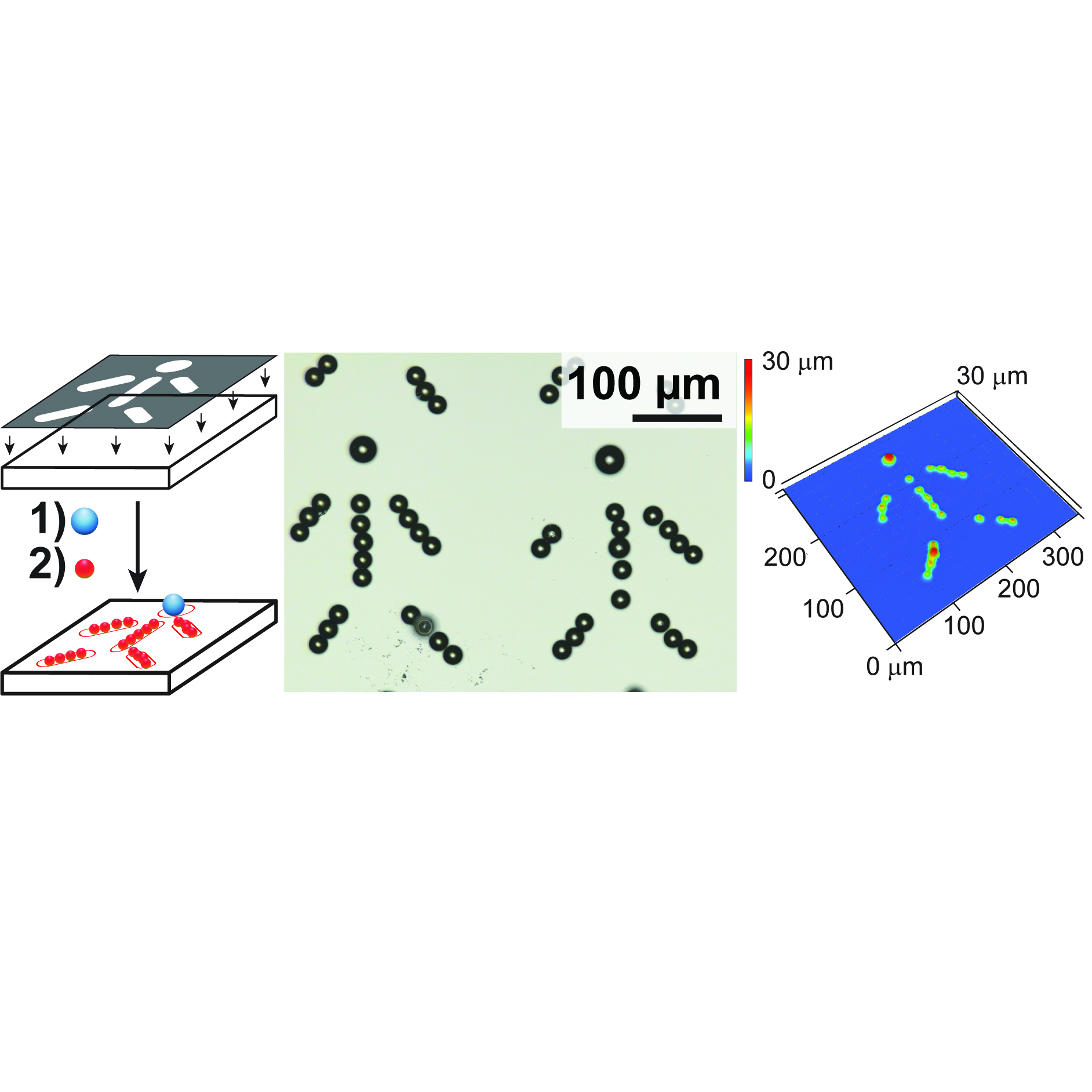 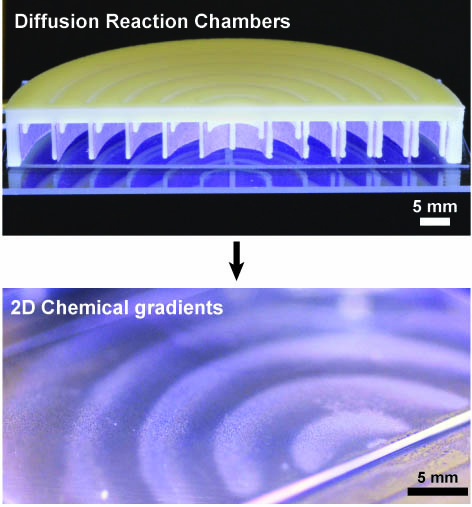 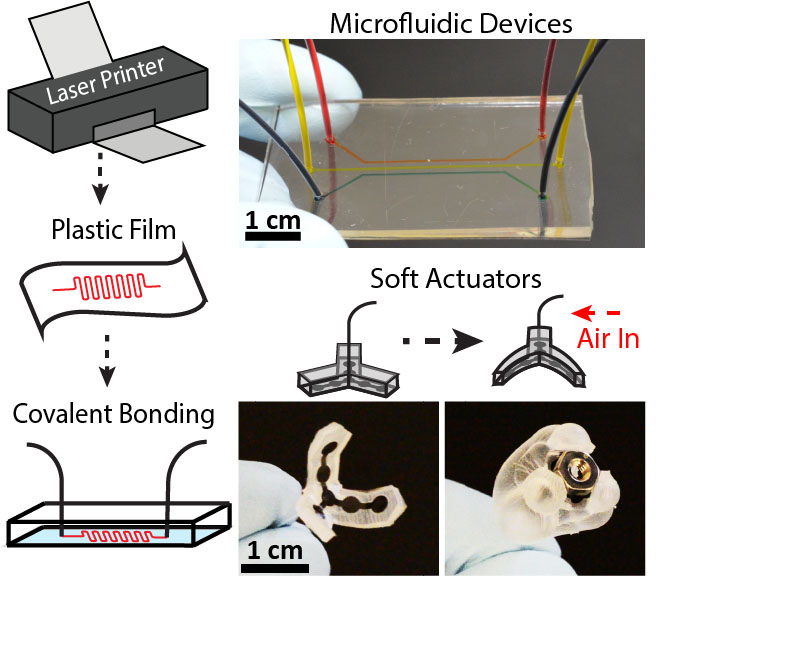 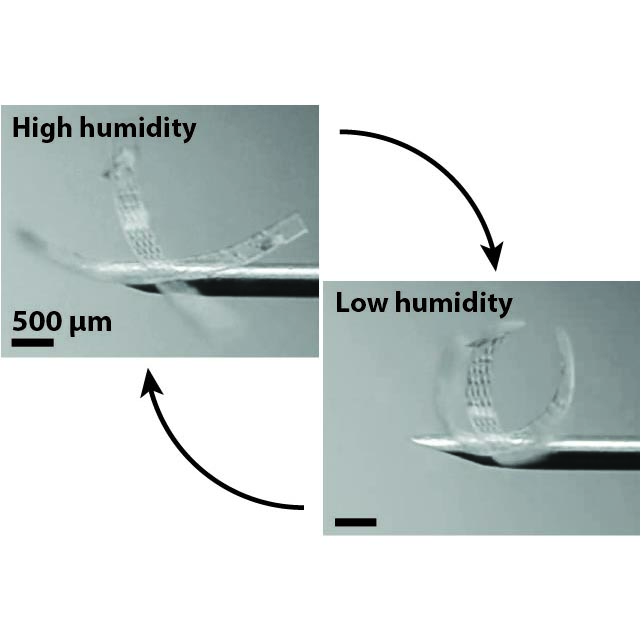 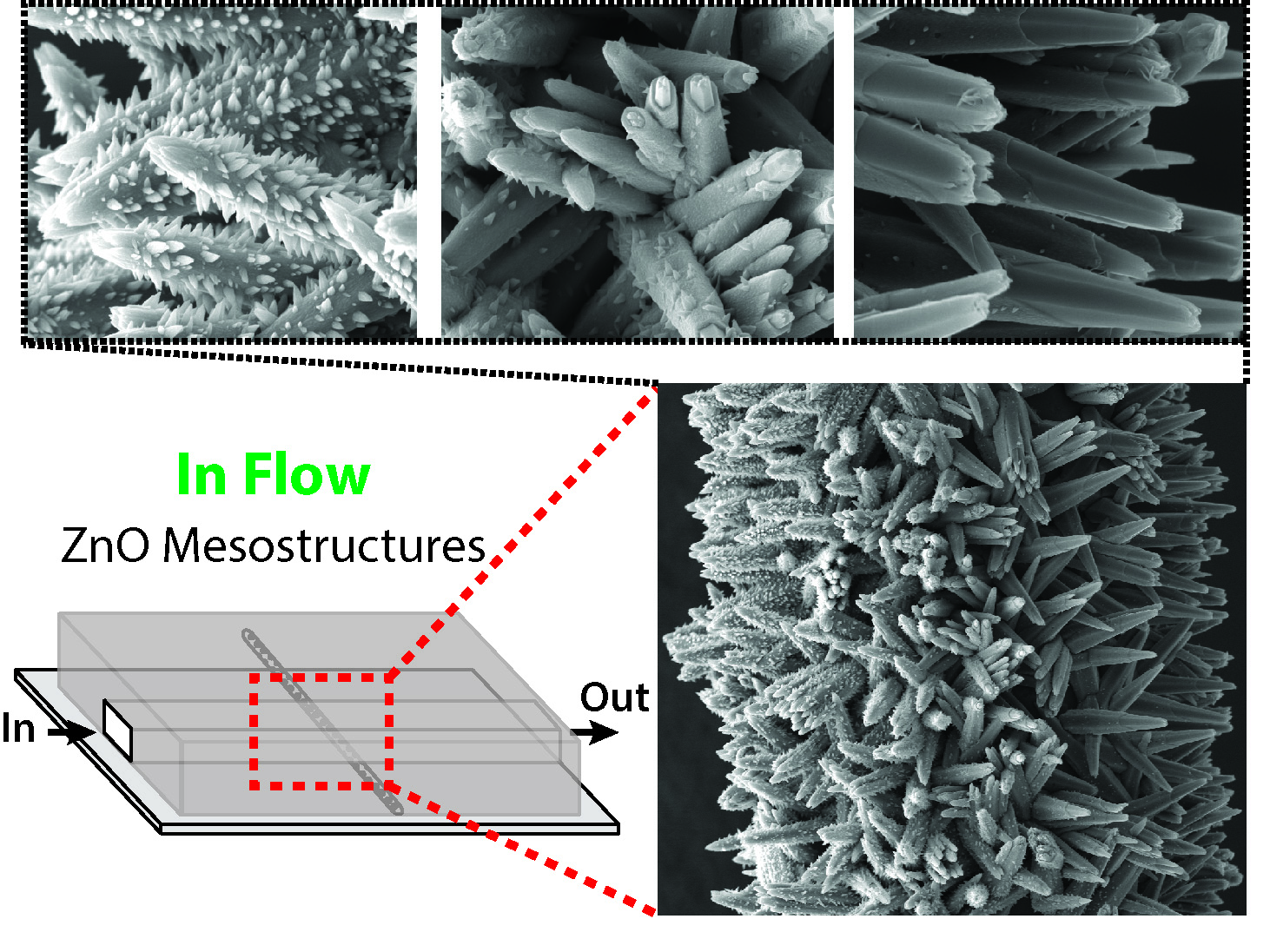 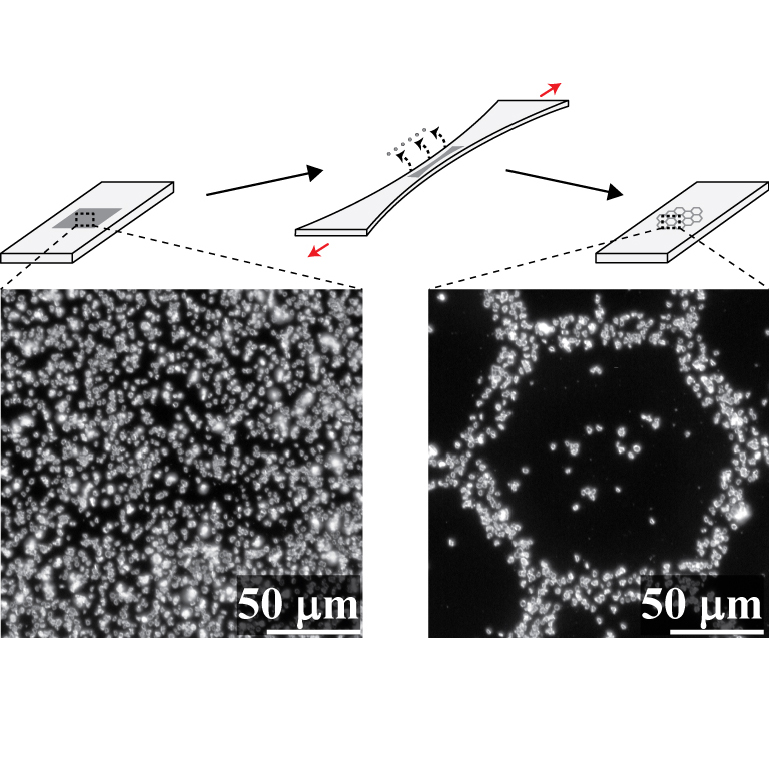 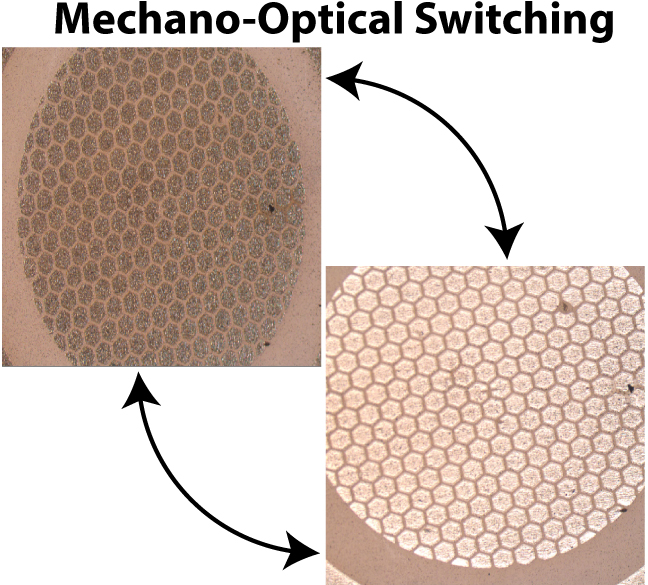 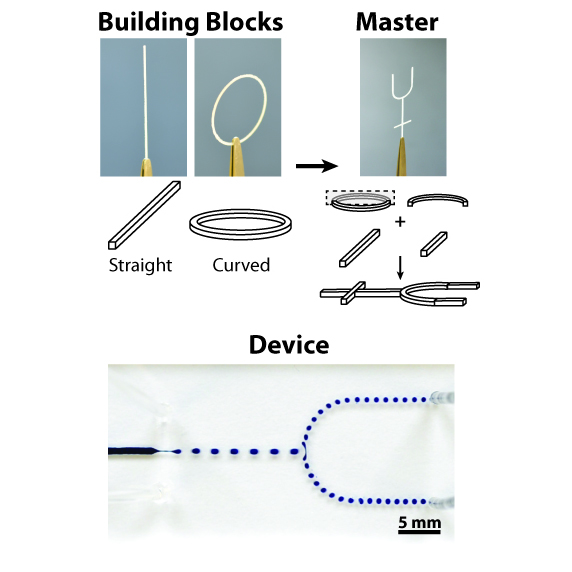 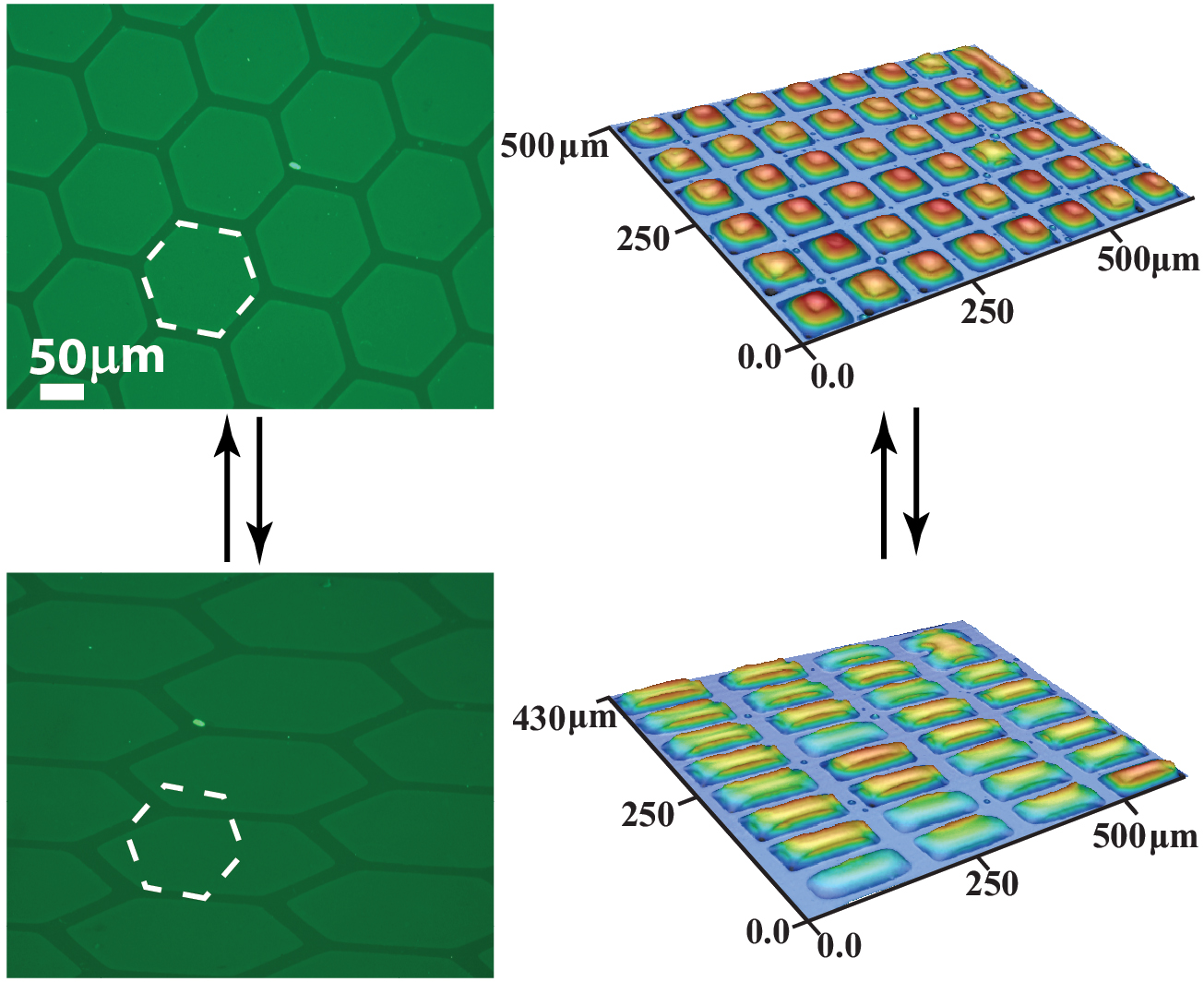 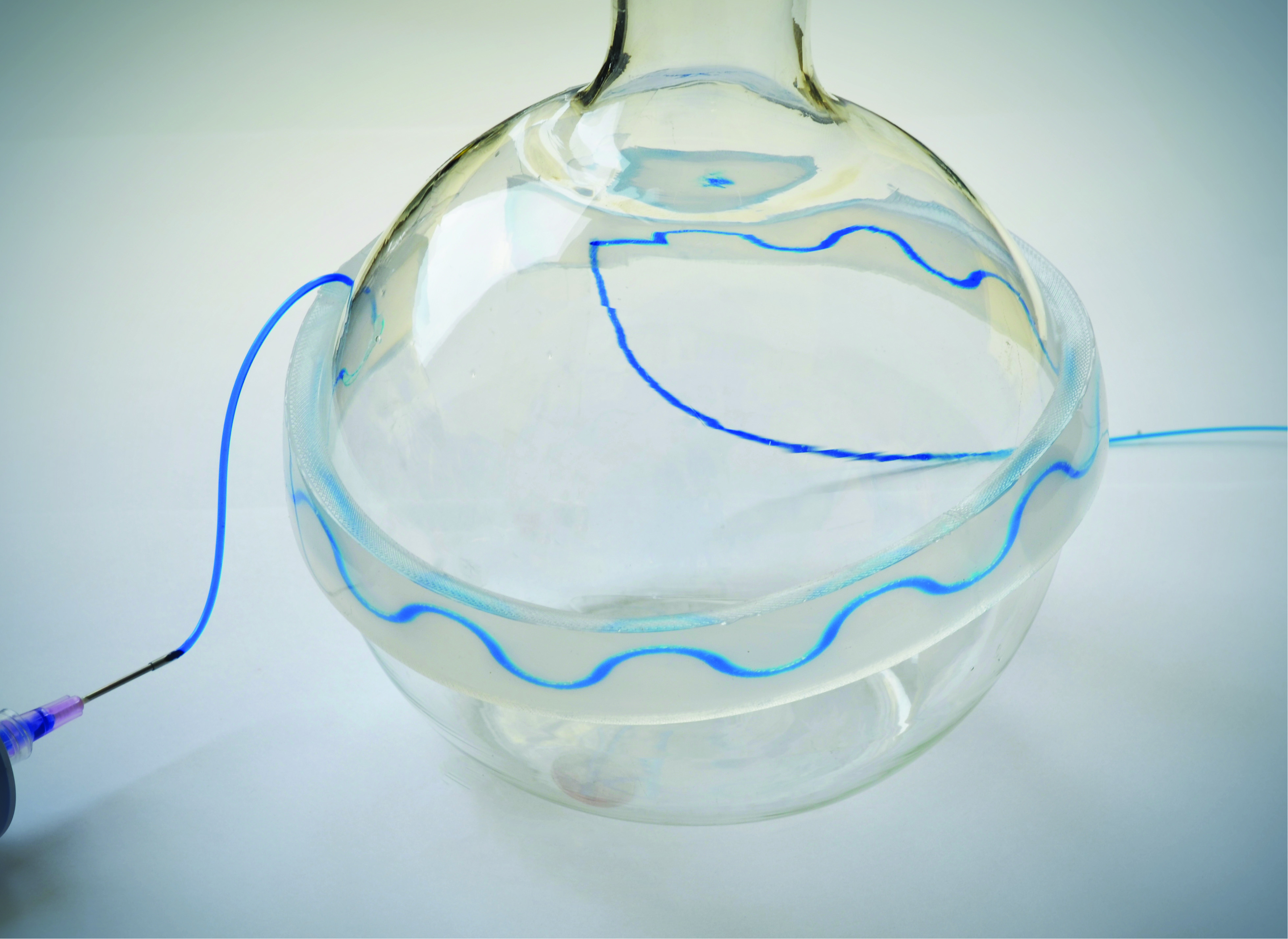